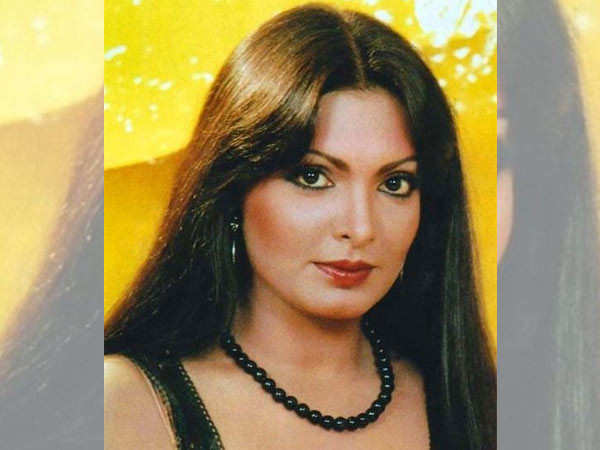 Parveen Babi was one of the most adored actresses of her time. The actress was looked up to for her glamorous demeanor and beauty. The audience was crazy about her looks and she even gave some memorable performances during her time in Bollywood. However, the actress passed away in 2005, which left everyone shocked. Now we hear that a web show is all set to be made on her life. Producer Sneha Rajani has taken the rights of the biography written by Karishma Upadhyay. The biography takes one through Parveen’s childhood, her time in Bollywood and the time she was away from the limelight. If all goes well, the show will soon be made. Though the makers were considering making a film too, but according to sources the content is so much that justice will only be done to it if a series is made.

A source told a leading daily, “Of course, Parveen Babi’s life has been interpreted in different ways by various filmmakers including Mahesh Bhatt. It’s about time that people saw the woman behind the enigmatic screen personality – her own struggles, her stardom, and her eventual battle with loneliness. No one really knows the life she led before or even after she became the nation’s darling. She had her own fights, you know.”