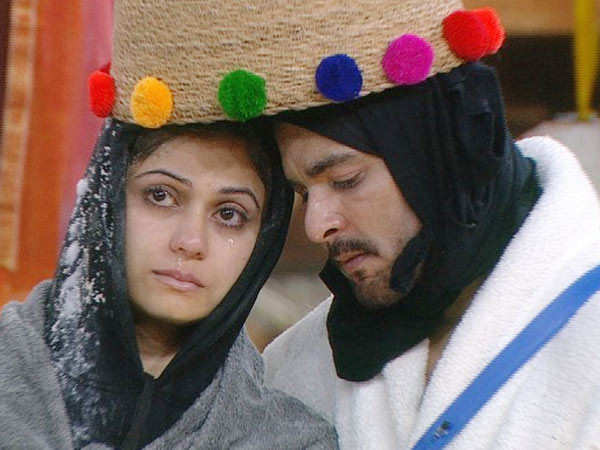 Actor Raqesh Bapat’s chemistry with Shamita Shetty in the recently concluded Bigg Boss OTT was the talk of the town. However, now that the reality program is done and over with, Raqesh talks about certain things that did not feel ‘real’ to him. He told an entertainment portal that he was often being targeted for not taking a stand and that he wasn’t the kind of person who would scream and shout. “I was trying to suss the situation out, I am a person who cares for people, I don’t like to hurt anyone. It’s very difficult for me to say ‘no’. Even though I would want to say ‘no’, I would want to say it in a certain way. It was difficult for me to handle everybody out there because I really thought the issues that were created in the house were really not real issues. It seemed like a format,” he said.

“We deal with bigger situations in real life and such situations always come with solutions. I realised the pattern – fight, fight, fight and towards the end of the day, you are hugging it out and being friends with each other. I couldn’t understand why people are reacting that way because somewhere, when you fight, you have made enemies for a longer time. It was somewhere like probably a script for me, where people were doing certain things. I didn’t find it pretty real as such. Do you want to win the trophy, that’s why you are fighting? Obviously, it’s a game, you are fighting, I understood that. But certain aspects, I couldn’t wrap my head around. I really felt it was not real. I felt very uncomfortable being in certain situations,” he added.