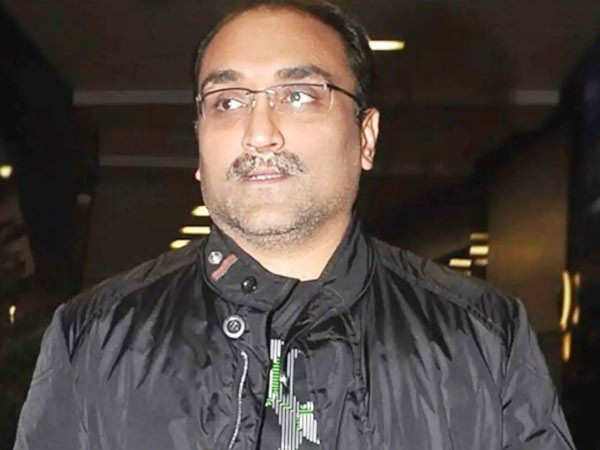 Aditya Chopra has been at the forefront of getting movies to release in theatres and has come up with a grand plan with Salman Khan and Shah Rukh Khan making cameos in each others’ films. Hence, it comes as no surprise that the producer appears to have turned down a massive offer to release his films digitally. According to media reports, a leading OTT platform had offered big bucks to buy four YRF movies – Bunty Aur Babli 2, Shamshera, Prithviraj and Ranveer Singh’s Jayeshbhai Jordaar.

However, Aditya Chopra has reportedly turned down the offer which was to the tune of INR 400 crores. “The giants are keen to collaborate with Aditya Chopra and strike a direct to digital deal. However, he has been clear about the fact that YRF films are meant to be consumed on the big screen and has time and again rejected the offers,” a source told a leading entertainment portal.

“All YRF films are meant for cinema halls and an announcement on the release dates is on cards any day now,” the source added.