Alaya F and Kartik Aaryan snapped while shooting for Freddy

Alaya F and Kartik Aaryan snapped while shooting for Freddy 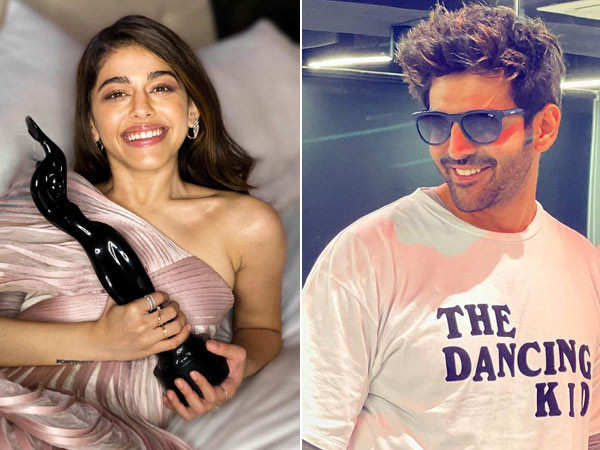 Kartik Aaryan and Alaya F recently returned to Mumbai after completing the first schedule of their film Freddy in Mahabaleshwar. The next schedule of the film has begun in Mumbai and their fans are already excited to catch the fresh pair on screen. This casting has made the audience eager to watch Freddy. Today, a picture of Alaya and Kartik shooting in Mumbai was clicked by a leading daily and the two of them can be seen engrossed in the take.

Apart from Freddy, Alaya has an untitled movie with Anurag Kashyap and U Turn with Ekta Kapoor in her kitty. On the other hand, Kartik will be seen in Dhamaka, Freddy, and Bhool Bhulaiyya 2.