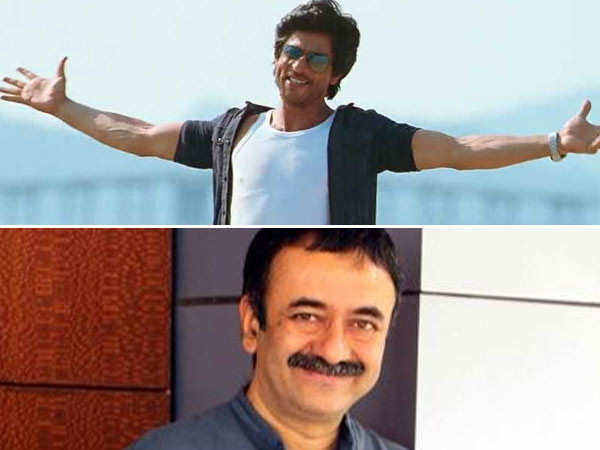 Shah Rukh Khan has some interesting projects coming up. The actor who hasn’t been seen in any project since Zero in 2018, is set to return to the big screen. SRK will be seen in Yash Raj Films’ Pathan, Atlee’s next and Rajkumar Hirani’s next. Shah Rukh hasn’t come out with an official confirmation about Rajkumar Hirani’s next, however, several sources have confirmed the same. Rajkumar’s next film revolves around immigration and SRK has apparently already given his nod for the project.

A source close to the film revealed that the script has been locked and soon SRK will begin shooting for the project. The source told a leading daily, “The script of Rajkumar Hirani’s film with Shah Rukh Khan has been locked and is ready for production. Hirani, Kanika Dhillon and Abhijat Joshi worked on the script for over a year and all through the lockdown. Going by what is being spoken about the script, it definitely seems like Hirani has another hit film up his sleeve.”