Mallika Sherawat says she has faced the casting couch

Mallika Sherawat says she has faced the casting couch 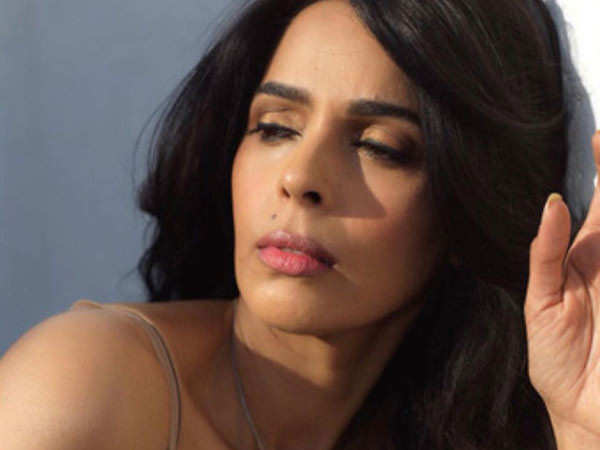 Actor Mallika Sherawat was recently seen in the web-series, Nakaab, where she starred as a powerful media mogul. The actress, who was quite a mainstay in the Bollywood circuit in the early 2000s, has said that she has faced the casting couch in Bollywood and that certain male actors tried to take liberties with her due to her bold image.

“I haven’t faced it directly… My rise to stardom, I was very lucky, it was very easy. I came to Mumbai, I got Khwahish and Murder. I didn’t have to struggle much. But after the movies, because Murder was such a bold movie, and that kind of a bold image was established, a lot of male actors started taking a lot of liberties with me, and they said if you can be so bold onscreen, so you can be bold with us in person also,” she told a leading entertainment portal.

“They did not differentiate between the onscreen and offscreen persona, so that is where I faced a lot of difficult situations, because I am a very strong woman, and I would tell the male actor, ‘I am sorry, I am not going to compromise’. I haven’t come to Bollywood to compromise, I have come here to make a career. That’s why they have never worked with me,” she added.