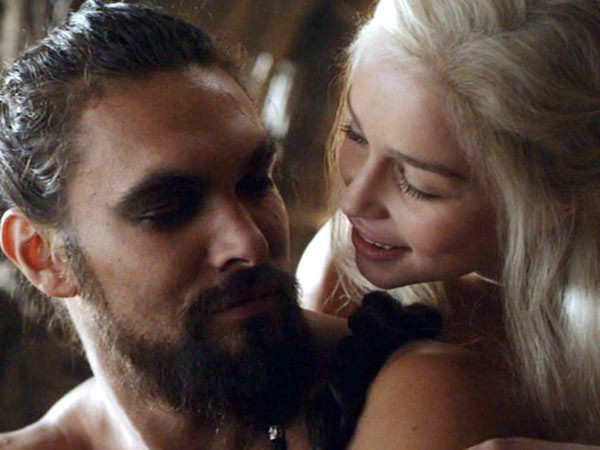 Game of Thrones was one of the biggest cultural resets of the 21st century and commanded legions of fans. However, the incredibly disappointing finale season has caused it to vanish without a trace. The finale features a haphazard sequence of events that see Daenerys Targaryen being killed by Jon Snow. Now, in a promotional video for Dune, actor Jason Momoa (who played Khal Drogo, Daenerys Targaryen’s lover) alludes to the finale.

Jason Momoa stars as the samurai-esque Duncan Idaho in Dune which is directed by Denis Villeneuve and stars Timothee Chalamet and Zendaya in the lead roles. “Just saw the season finale of Game of Thrones last night,” says Jason in the video which is titled Dune Awaits: Becoming Duncan Idaho, before adding: “This fight’s for you, Khaleesi.”

In the first season of Game of Thrones, Khal Drogo and Daenerys were husband and wife. Since then, Jason has gone on to star in Conan the Barbarian and Aquaman.