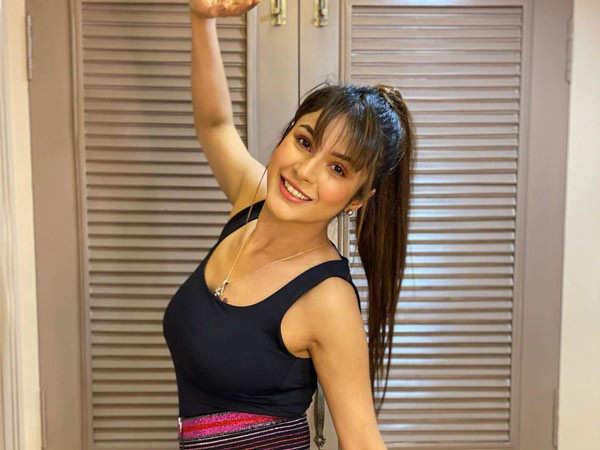 Shehnaaz Gill has not been seen in public ever since the death of her rumoured boyfriend, Sidharth Shukla. Sidharth died of a sudden heart attack earlier this month at the age of 40. Shehnaaz was supposed to shoot for her Punjabi film, Honsla Rakh, on September 15 but the makers had postponed it due to the tragic incident. Honsla Rakh also stars Diljit Dosanjh.

“We are waiting for her to recover and heal from the grave loss. We had originally planned to shoot the song on September 15 in London, but that couldn’t happen because of obvious reasons. We will finalise a new date soon and would want Shehnaaz to be a part of it, too, as she is an integral part of the film. I am in touch with her manager and hoping that she will contact us in a few days,” said producer Diljit Thind to a leading daily.

Sidharth Shukla and Shehnaaz Gill were participants in Bigg Boss 13 and made headlines for their chemistry. Their friendship and rumoured love was the talk of the town.