Esha Deol spills the beans on her comeback

Esha Deol spills the beans on her comeback 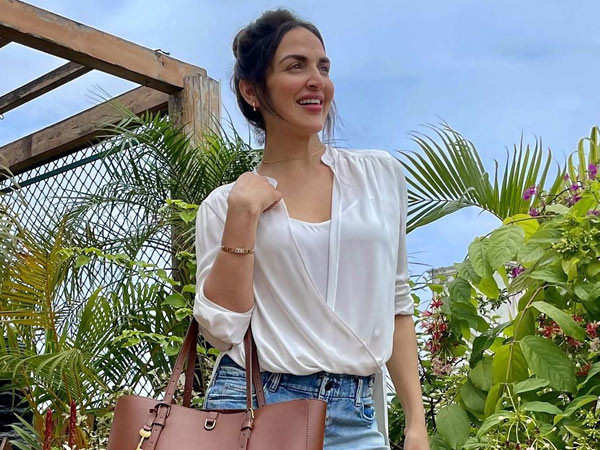 Esha Deol chose to quit her acting career soon after she got married in 2012 to Bharat Takhtani. The actress was only focused on her family life back then and only wished to nurture that. However, now that she has become a mother, had time with her family and husband, she has a calling of returning to acting.

Esha will soon be making a comeback with a digital release. Talking about quitting acting back then, she said, “It’s not like work wasn’t coming my way then. Some interesting projects came in then too, but I wasn’t highly keen on doing films at that time. I knew I wanted to have kids soon post marriage. I wanted to enjoy and make the most of my family life.”

She added, “Today, I made a comeback because there was a calling. When I left showbiz, I only wanted to enjoy being a wife and a bahu. I think it is fair, because we need to give our personal life some time and attention. We tend to fleet around here and there, and I wanted to have a solid grounding. I feel now is the time where I can step out and choose the work I want to do. I want to work with people, who I genuinely want to work with. I think that time is now for me and I should make the most of it.”