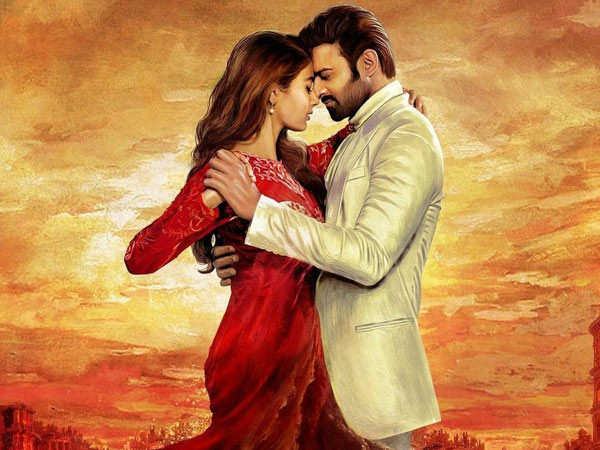 Rumours have been rife that lead actors Prabhas and Pooja Hegde, who will be seen together in the period romance Radhe Shyam, have a cold war brewing between them. The reports suggested that Pooja’s attitude miffed Prabhas. Her coming late to sets didn’t go down well with the actor and the two don’t even talk to each other on the set despite playing lovers on screen. The producers of the film UV creations decided to release a statement and tell the true story. A leading daily reports the statement from the makers which says, “These reports are completely baseless. Prabhas and Pooja Hedge have great respect and admiration for each other. In fact, they share a great camaraderie off-screen and that has translated into some magical onscreen chemistry,”

Stating further in the statement, the makers mention that Pooja has been thoroughly professional, “Pooja has always been very punctual for her shoots. She is very easy to work with. These rumours are merely a figment of someone’s imagination. All is well between the leading pair and the entire team is very excited to bring audiences a theatrical experience they won’t forget.” Now that clears the air.