Rashmika Mandanna talks about why sheâs missing from the Kannada industry 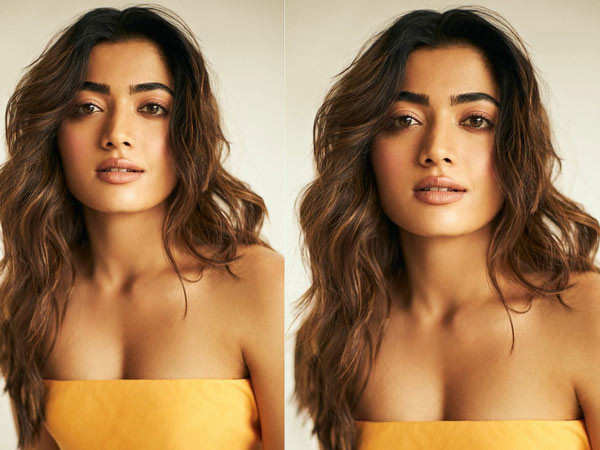 Rashmika Mandanna is South film industry’s sweetheart and Bollywood is already excited to see her at the movies. The actress made her debut with a Kannada film titled Kirik Party. The film was a huge hit and Rashmika then went on to do several Other films in other languages.

The actress has been missing from the Kannada film industry and speaking about the same she tells a website portal what keeps her away from Kannada films. Already having two Bollywood projects in her kitty, she says she’s also doing a Tamil film and doing a Kannada film to top it will take a toll on her.

She further added that if she goes to do films in all four South languages and Hindi films it will take her 365 days a year to finish everything, leaving her with no breathing space. Rashmika will be seen next in Goodbye with Amitabh bachchan and later in Mission Majnu with Sidharth Malhotra. The actress has kept her fans waiting for her Bollywood debut. Hope it happens soon.