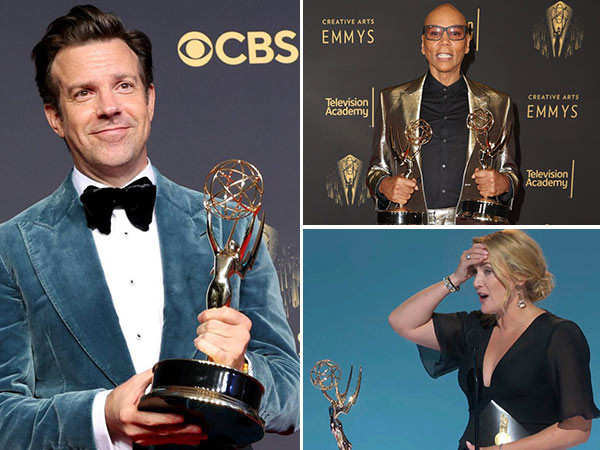 The world is gradually going back to normal and we’re ready for our favourite season of the year, the awards season. We’ve seen some impeccable shows and movies in the last year and the 73rd Primetime Emmy Awards celebrated the best of the year in a star-studded gala night.

Some of the big winners were Jason Sudeikis’ Ted Lasso, The Crown, Mare of Easttown and The Queens Gambit. Check out below the full list of winners from the Emmy 2021.

Outstanding Writing for a Limited or Anthology Series or Movie: Michaela Coel, I May Destroy You