Sanjana Sanghi gets talking about her upcoming projects

Sanjana Sanghi gets talking about her upcoming projects 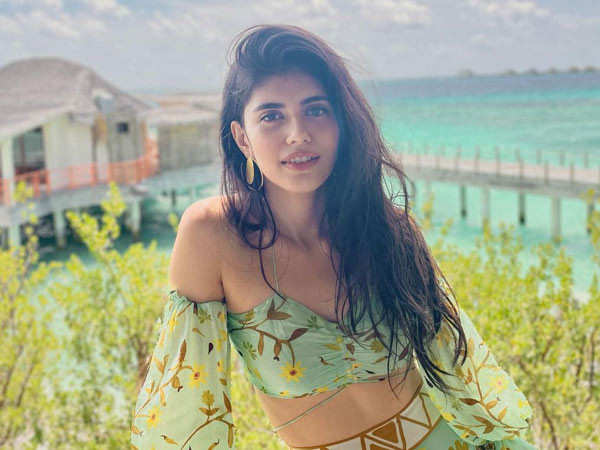 Sanjana Sanghi made a place for herself in the hearts of the people with her debut film as a lead actress, Dil Bechara, itself. She was cast opposite late Sushant Singh Rajput in it and the film released digitally last year due to the pandemic. Sanjana is being offered some lovely roles post that and recently she got talking about the same.

She said, “It is really hard to pick and choose from all that is being offered to me. It is quite tough to say no to some of these projects. But then you know that you only have limited time and energy, which compels you to try and pick only the best ones from the lot.”

She added, “After the action film (with Aditya), I have zeroed down on a couple of films. At this point I can’t talk about those. I am sure the announcements will happen soon.”

Talking about whether she is okay with venturing into the web space, she said, “Well, technically I did make my debut digitally instead of a theatrical release Dil Bechara released online. Frankly for me, digital or not, the story has to be interesting. Instead of the medium, what stimulates me is the story, the character and who’s directing the project.”