“I have no desire of becoming a Bollywood star – Diljit Dosanjh 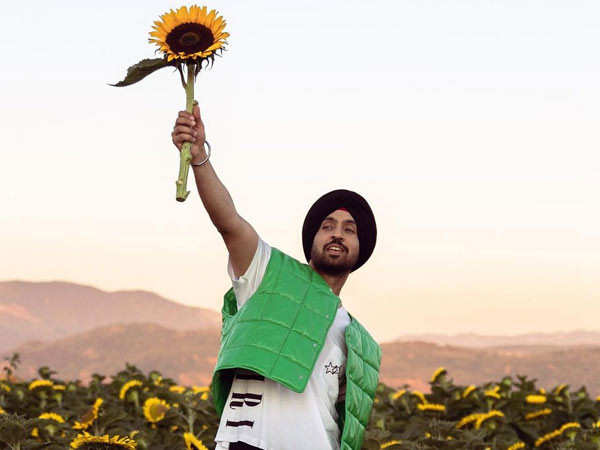 Diljit Dosanjh is one of the popular musicians and actors in India and has had a successful foray into Bollywood. In a recent interview, the actor and singer was asked about his time in Bollywood.

“I have no desire of becoming a Bollywood star. I love music, and without anybody’s say, I can make my music. No superstar can tell me that this music won’t work, or that someone else’s song would work better, none of this works on me. Punjabi artists are independent, and that’s great freedom to have. Nobody can stop us, nobody can stop me from making music. I will keep making music for as long as I want to, and for as long as God allows me to. And I don’t give a damn about getting work in Bollywood,” he told a leading film portal.

Diljit was also asked if he had a good experience in the Hindi film industry and this is what he had to say: “If I speak up about it, it’ll become a big deal. It’s better to stay away from all this. Your eyes reveal everything. It isn’t necessary to use words. And filmmaking is the kind of medium where it isn’t necessary that you get lines. You have your face and your expressions and your eyes, which reveal everything. I’m not crazy about anybody; no actor, no director, nobody. They can be superstars in their own homes. Perhaps I should have said this before.”