Multi-season series to be made on fugitive Nirav Modi

Multi-season series to be made on fugitive Nirav Modi 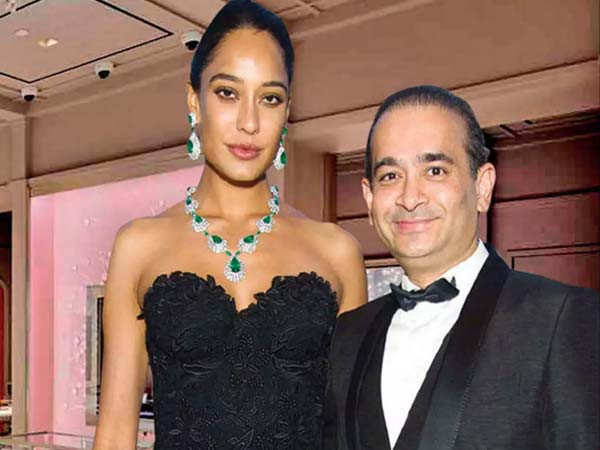 Nirav Modi is a fugitive who has been charged by the Government of India and by the Interpol for crimes ranging from money laundering, fraud, embezzlement to criminal conspiracy. Now, his life is all set to be made into a multi-season series. Abundantia Entertainment, the producer of films like Sherni, Shakuntala Devi, Toilet – Ek Prem Katha, Airlift and original series like Breathe and Breathe: Into The Shadows, has acquired the rights of journalist Pavan C. Lall’s captivating book “Flawed: The Rise and Fall of India’s Diamond Mogul Nirav Modi” that will be adapted into a dramatised, multi-season series for streaming. Scripting is presently underway.

“It is an extremely exciting opportunity, and I am thrilled to be a part of this book-to-screen adaptation journey. Capturing the sensibility of a book in a cinematic way is not a simple task but I have full faith in Abundantia Entertainment and believe that they will do complete justice to this endeavour and give Flawed the appropriate visual mounting. Flawed: The Rise… is my effort to bring to the audience the tale of a larger-than-life entrepreneur – his spectacular rise and equally dramatic fall which brought an entire industry to its knees,” said author Pavan C. Lall.

This comes in the wake of the enormous success that Scam 1992 enjoyed. Based on Harshad Mehta and journalist Sucheta Dalal’s daring unravelling of the massive scam, Scam 1992 made lead actor Pratik Gandhi an instant hit. Till date, the show ranks high on ‘most-watched show’ lists.