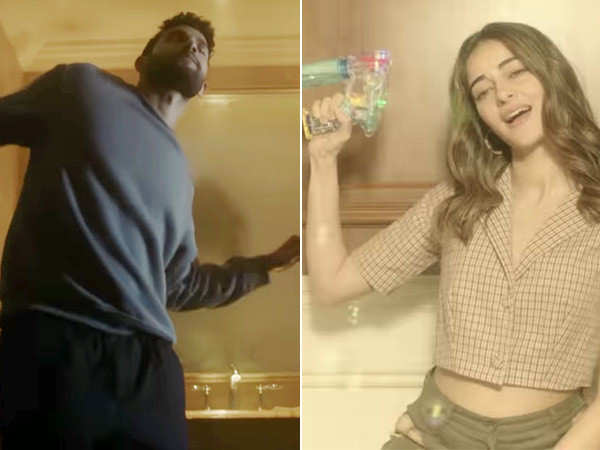 Earlier today, Ananya Panday revealed that she will be starring opposite Gully Boy star, Siddhanth Chaturvedi in a new film. The movie is called Kho Gaye Hum Kahan and is backed by Excel Entertainment and Tiger Baby Films. The film will also mark the directorial debut of Arjun Varain Singh. Siddhant Chaturvedi and Ananya Panday will also be coming together for Shakun Batra’s next which also stars Deepika Padukone.

The teaser of the film is set to the dulcet tones of Jasleen Royal’s hit number, Kho Gaye Hum Kahan from Baar Baar Dekho, which was co-produced by Farhan Akhtar. The film apparently explores the themes of friendship and disconnecting to connect. “Feels incredibly surreal to announce my first film as a director! I cannot be more excited to take on the roller coaster that lies ahead. Blessed to have producers that care and support me like only they can! Cannot wait to get the party started. Filming starts Feb 2022,” wrote director Arjun Varain Singh on Instagram.

Kho Gaye Hum Kahan also stars The White Tiger star, Adarsh Gourav. The film is expected to release in 2023 if everything goes according to plan.