Dino Morea responds to accusations that The Empire glorifies Mughals

Dino Morea responds to accusations that The Empire glorifies Mughals 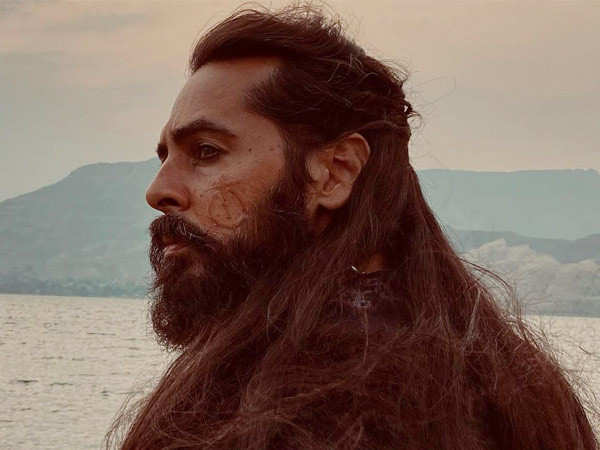 Dino Morea recently appeared on the OTT web series, The Empire, which was based on the life of Emperor Babur. The show has been heavily criticized for allegedly glorifying Mughals. Now, Dino has said that the story for the show has been “fictionalized”. “If you read the book, you will understand that there is a lot of fiction mixed with history to dramatize the narrative and make it more fun to read. Likewise, we have fictionalized our story as well, so viewers remain engaged with the story. Yes, it tells the story of the Mughal era, but we are not glorifying anybody. It’s not history; it’s just a lot of fiction,” he told a leading daily.

Dino portrays the role of antagonist Muhammad Shaybani Khan in The Empire. On being asked about playing a negative role, he said: “As an actor, I’m not really worried about being typecast. I feel it doesn’t happen anymore. Every character has its unique trajectory, and I try to do my best for every role I take up. So, yes, if offered another negative role, I will take it. I feel certain negative characters, or the ones with grey shades, provide more scope for acting. These characters help you excel. And such interesting characters allure me.”