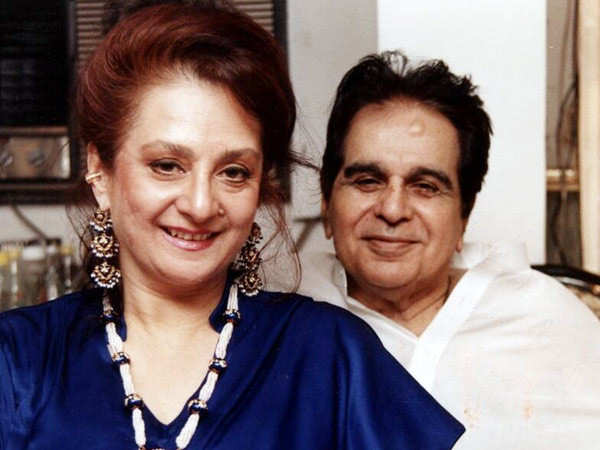 Faisal Farooqui has announced that he will be shutting down Dilip Kumar’s official Twitter account with the consent of Saira Banu. Sharing an image of the late actor, Faisal wrote: “After much discussion and deliberation and with the consent of Saira Banu ji, I hv decided to close this Twitter account of beloved Dilip Kumar Saab. Thank you for your continuous love and support. -Faisal Farooqui”

Faisal and Saira Banu would keep fans apprised of the late actor’s health and life. The actor died earlier this year and was fondly remembered by members of the film fraternity. He was laid to rest with full state honours. Dilip Kumar’s death marked an end to his five decades-long romance with Saira Banu. “It is out of love and not duress that I look after Dilip saab. I am not looking for praise to be called a devoted wife. Just to touch him and cuddle him is the world’s best thing that’s happening to me. I adore him and he is my breath itself,” the actress had told ETimes earlier. Dilip Kumar was the last living member of Bollywood’s golden era and was often known as the first Khan of Bollywood.