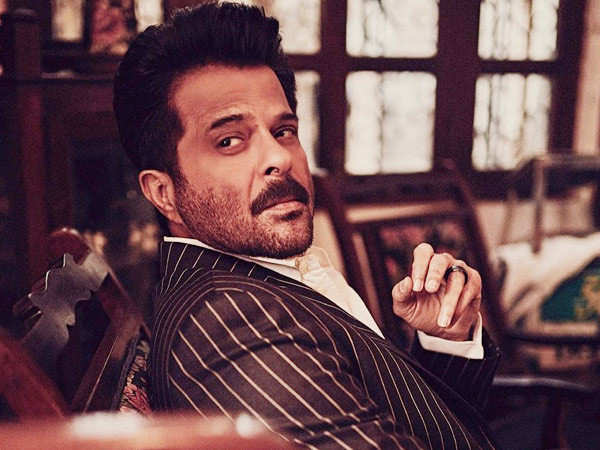 “Yeh genuine hai ke aap logon ne paise de ke (Is this genuine or did you people pay them to say this)…,” Anil Kapoor asks Arbaaz Khan, clearly shocked. After Arbaaz assured him that these were genuine comments, Anil broke into a laugh and said: “Ek ne kaha ke main plastic surgeon saath leke ghoomta hu (One person said that I keep a plastic surgeon with me).”

The actor went on to say that he’s had a privileged existence and owes it to himself and his fans to not let himself go. “I’ve received so much, it helps in the way you look. Everybody goes through ups and downs, but I’ve been fortunate. I have been blessed. I feel that one has 24 hours in a day, if you can’t take care of yourself for even one hour in a day then what’s the point,” he said.