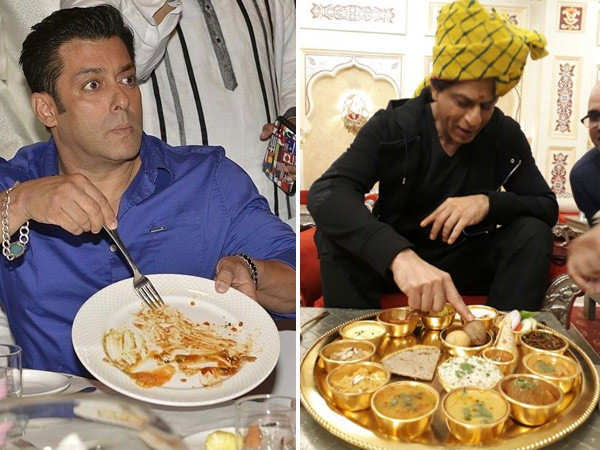 Farah Khan recently appeared on a food show as a guest for Anil Kapoor’s episode where he was cooking for his friends. During the show, Anil and Farah started talking about Salman Khan and Shah Rukh Khan and what they like to eat. As known by all, Farah shares a close bond with both Salman and Shah Rukh and Anil too is great friends with them. Talking about their eating habits, Farah said that she has only seen Shah Rukh having tandoori chicken, she further elaborated that he doesn’t have rice, roti or any bread with it, he only has tandoori chicken.

However, while talking about Salman, she said that Salman is the only actor who she has seen eating everything despite having such a great physique, he loves to eat rice, biryani, roti and everything else. Amazing, isn’t it?