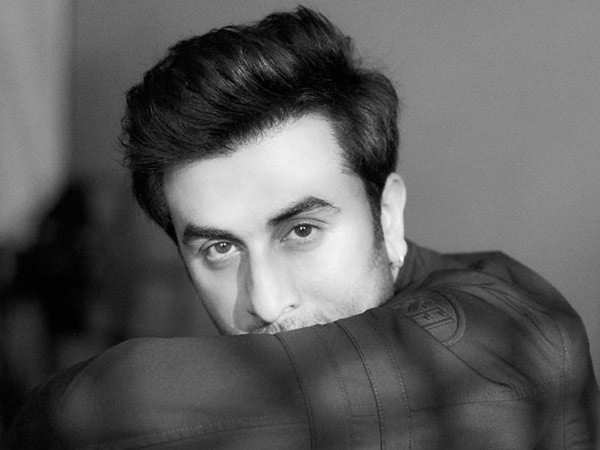 Ranbir Kapoor’s movie announcements and him joining a project always creates curiosity and intrigue amidst the masses. And today we hear something super exciting about the actor. According to reports in Times Of India, Ranbir Kapoor is all set for an OTT debut.

Ranbir Kapoor might be a part of an anthology which is titled Aisa Waisa Pyaar. According to the reports the actor will be a part of one of the four stories that  connect each other. The makers want Ranbir to be a part of this romantic web project and they are sure that his involvement will attract more eyeballs. Apparently the actor has given his nod for the project. Other actors like Ajay Devgn, Hrithik Roshan, Sonakshi Sinha are also planning their OTT debut soon.

Ranbir Kapoor is currently shooting for Luv Ranjan’s next film which he teams up with Shraddha Kapoor. He has Shamshera in the pipeline, the long awaited superhero flick Brahmastra and later he will begin work on Animal with Parineeti Chopra, Anil Kapoor and Bobby Deol.