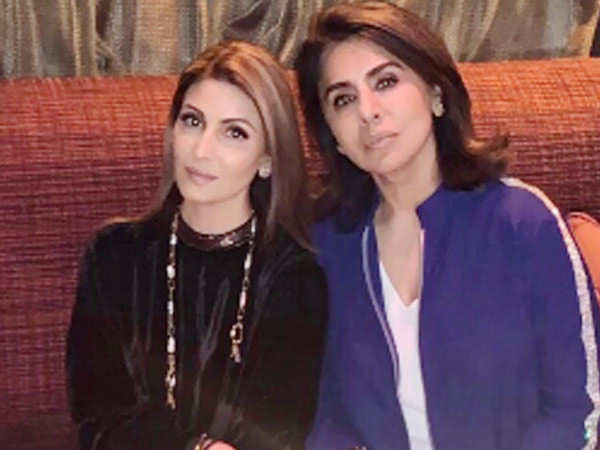 Riddhima Kapoor Sahni turns a year older tomorrow and to celebrate the same, she has gone to Udaipur with husband Bharat Sahni and daughter Samara Sahni. Neetu Kapoor too has joined her daughter for this special outing. Neetu and Riddhima share a close bond and recently they even appeared on a television show together which created a stir among the people.

Neetu has specially gone to Udaipur to be a part of Riddhima’s birthday celebration and we hear that though the celebrations have already begun, a big party is set to be hosted by Riddhima tomorrow with all her near and dear ones.