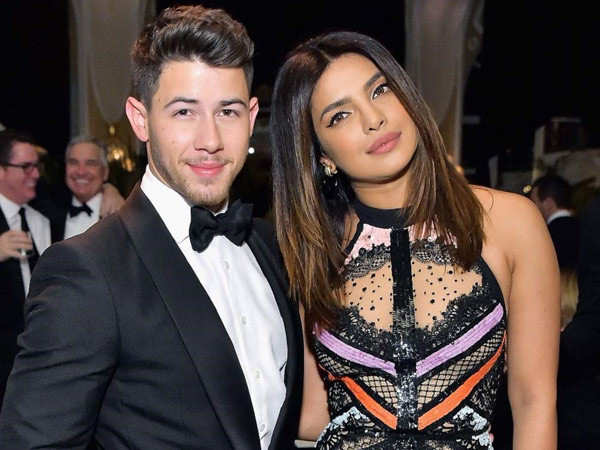 Thriving together and individually, Priyanka Chopra and Nick Jonas are a global power couple. With Jonas Brothers back together and winning accolades for their new songs and Priyanka Chopra making waves on several fronts with movies, entrepreneurship, publishing a book and more, this is a couple to look up to.

Talking about how Nick helped her in her recent successes and changed her life, PeeCee said, “He has impacted me in a big way, I have become calmer in life. He is a very calm person, he finds solutions, and he’s a diplomat whereas I am a mirchi like that.”

Furthermore, when asked how much they discuss work and are involved in each other’s professions, she said, “We both didn’t know very much about each other’s careers. So, after we got married, we did sort of a ‘show and tell’. He showed me his earlier music and work, and I showed him a few of my movies, but Nick loves Dil Dhadakne Do. He has watched it multiple times.”