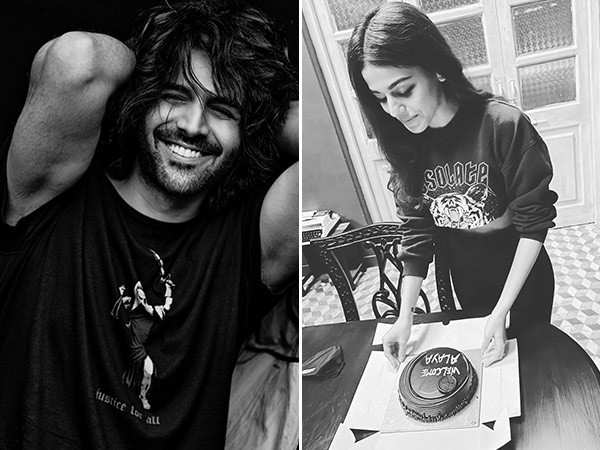 Kartik Aaryan has learnt the trick to jump from one film schedule to another smoothly. The star is busy juggling his movie projects. While last week he was shooting for a dramatic sequence for his horror comedy Bhool Bhulaiyaa 2, today we hear the actor moves to his next, Freddy.

Last evening, Kartik Aaryan took to his Instagram handle to share a video as he was enroute to Panchgani. The actor shared the beautiful visuals of his car driving through lush greens and captioned it ‘Now back to Freddy.’ Alaya F too took a video from her car and informed the netizens that she is back on the sets of Freddy. Both the actors were earlier shooting for the film in Mumbai.

This is the second schedule of this thriller helmed by Shashanka Ghosh. The film is backed by Ekta Kapoor.