Men never had any problems with me women bullied me: Mallika Sherawat

Men never had any problems with me, women bullied me: Mallika Sherawat 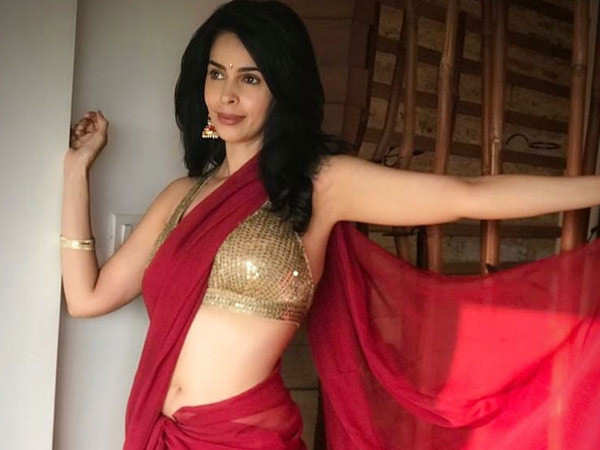 Actor Mallika Sherawat was a Bollywood mainstay during the early 2000s due to her bold avatar but the actress has now said that she decided to leave the country for a while because a certain section of the media would describe her as a “fallen woman”.

“There was a lot of judgement, that ‘she has no morals’, ‘she is a fallen woman’, ‘look at the kinds of scenes she does, she wears a bikini, kisses on screen’. But it’s all a part of the experience, and I’m really happy that there has been a lot of growth in society. People have become more tolerant. Today frontal nudity is no big deal,” she told an entertainment portal.

Mallika also said that men never had any problem with her and she was targeted by women in the media. “A certain section of the media was very… They bullied me and harassed me. And that really bothered me, because… And most of them were women. Men have never had problems with me. Men have always appreciated me. And I couldn’t understand why these women are so against me, and so nasty to me. And that made me leave the country for a while because I wanted a break. But today they are more accepting of me, and they are more loving, which I’m really enjoying,” she said.