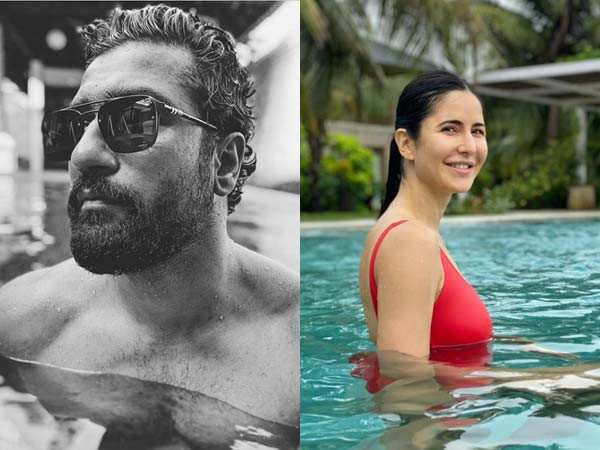 Vicky Kaushal and Katrina Kaif have been in a relationship for a long time now. The couple has kept it away from the public eye, yet there are lots of industry insiders who have confirmed that the two of them are happily together. Recently, however, things took a serious turn as rumours about them getting engaged broke out and fans started pouring in wishes on social media in huge numbers. While talking to a news portal, Sunny Kaushal revealed how his family reacted when the news broke out.

Sunny reportedly revealed that his family first burst into laughter when they heard about the rumours doing the rounds. Vicky had gone to the gym when the rumours started. When he came back home, Sunny recalled that his father jokingly pulled his leg, asking him to treat them all with sweets as he is now engaged to Katrina Kaif. Replying to his father, Vicky stated that since the engagement is imaginary, the sweets will be too. Sunny added that although they did not know where all that came from, they all had a good laugh.