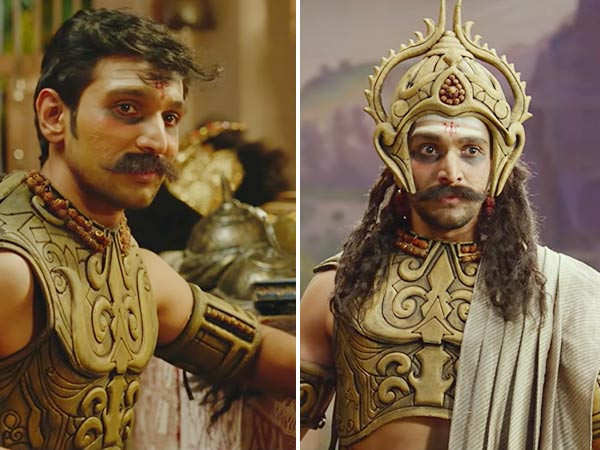 Ever since Pratik Gandhi shook up the nation with Scam 1992, expectations have been high from the actor. He hopes to meet them with his upcoming movie, Raavan Leela (Bhavai). The official trailer for Raavan Leela has just dropped and it seeks to show Raavan in a new light. At one point in the trailer, the film’s lead actress, Aindrita Ray says that everyone is a Raavan in the ‘yuga’ (era).

In the movie, Pratik Gandhi and a few others seek to put on the famous Ram Leela play in a village where Pratik is given the role of Raavan while Aindrita plays Sita Maa. Raavan Leela (Bhavai) is directed by Hardik Gajjar and also stars  Ankur Bhatia, Abhimanyu Singh, Rajesh Sharma, Ankur Vikal, Rajendra Gupta, Gopal Singh, Flora Saini, Anil Rastogi, Krishna Bisht and Bhagyashree Mote.

Watch the trailer below: