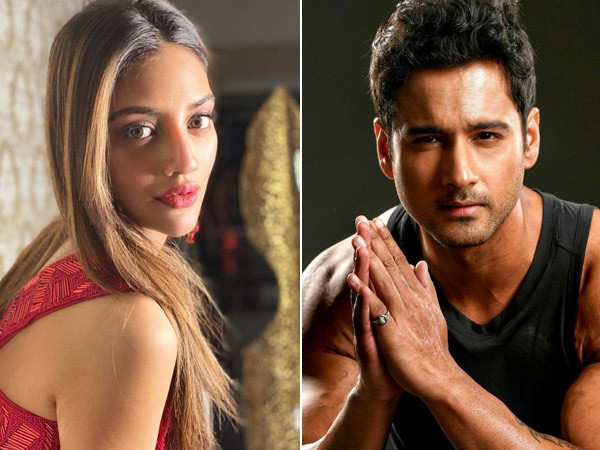 Actor and politician Nusrat Jahan recently made her first public appearance after giving birth to a birth boy. At the event which was held in Kolkata, Nusrat was asked about the baby’s father. Nusrat married businessman Nikhil Jain in Turkey in 2019 but in June this year, she said that since their marriage was invalid under Indian laws, she was actually in a live-in relationship with Nikhil and not actually married to him. She has been dating fellow actor and politician Yash Dasgupta.

On being asked about her “better half”, Nusrat said: “I think that’s a vague question to ask and puts a black spot on somebody’s character as a woman, who the father is. The father knows who the father is and we are having a great parenthood together at the moment. Myself and Yash, we are having a good time.” The popular actress added that motherhood “feels great” and that her son’s name is Yishaan. “It’s a new life, it feels like a new beginning,” she added.

Nusrat gave birth to the baby at Bhagirathi Neotia Hospital in Kolkata and Yash was reportedly seen carrying the baby home in a car. It was Yash who had confirmed the news of the baby’s birth and said: “For those who have been enquiring about Nusrat’s health, the mother and child are healthy and doing well.”