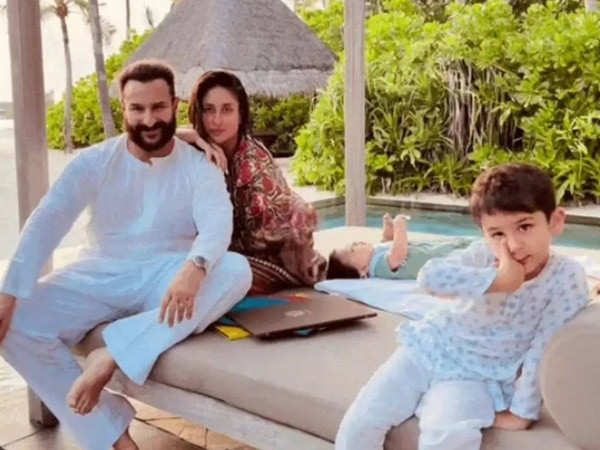 “The world is not an equal place; people are not equally happy. We’re very privileged people, and I think we’re good people. We pay our taxes, we’re legal people, and we work hard to entertain and we do well, and we contribute a fair amount of positivity to this world. And to comment on people who are contributing negativity and dividing and being terrible is really not worth it. I try and stay off reading that and focussing on something else,” he told a leading daily when asked about the outrage.

Saif’s sister, Saba Ali Khan, had also lashed out at the trolls earlier. “When a mother carries her child within her and gives him or her life… only she and the father…are allowed to decide… who how and what the child will grow as…And the name. No one…no one else, including other family members, who may gladly suggest, have a say on anything! It’s her soul that has nurtured that baby. Parents are the only ones with rights. Think it’s a reminder for everyone to respect that. Today… tomorrow. Forever,” she wrote on Instagram.