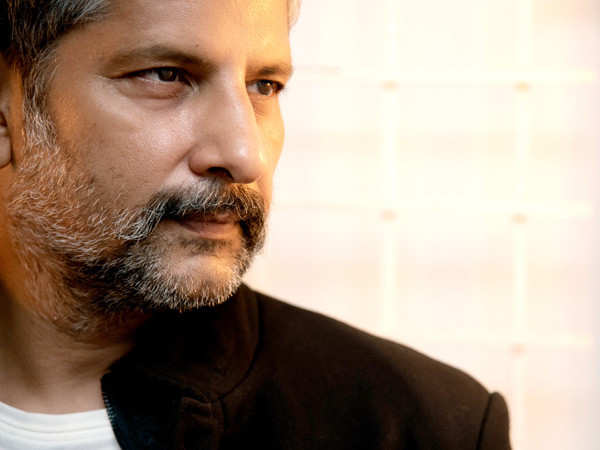 Kangana Ranaut’s starrer Thalaivii has been garnering rave reviews from film critics. The film is applauded for its content and also the supporting cast. Raj Arjun who plays the role of politician RM Veerappan has made critics take notice of him.

Today E Times spoke to the talented actor and Raj Arjun is happy about him playing RM Veerappan who was the backbone of MGR Kazhagam party. The actor has got into the skin of the character and says that the man had his heart and soul in Tamil Nadu and had a vision for an ideal Tamil Nadu.

Speaking about his preparation for the role, Raj Arjun said he saw some video clips of his. He even read about him and researched on Google. “I tried to go through as much detail as I can get. I started working on the script and gradually started preparing myself by thinking through his perspective and views. I started thinking that I’m loyal to my party and want to work for the betterment of the city. So that’s how psychologically I started growing in that character eventually. Then my costume, makeup and body language started getting elaborated. That’s how I played R.M. Veerappan,” said the actor.

Thalaivii will be released theatrically on September 10, however critics have watched the film and first few reviews of the film are out. The reviews are praising the content and performances by the leading cast – Kangana and Arvind Swamy. The film revolves around the late Jayalalithaa – actress turned politician, known as the Iron Butterfly.