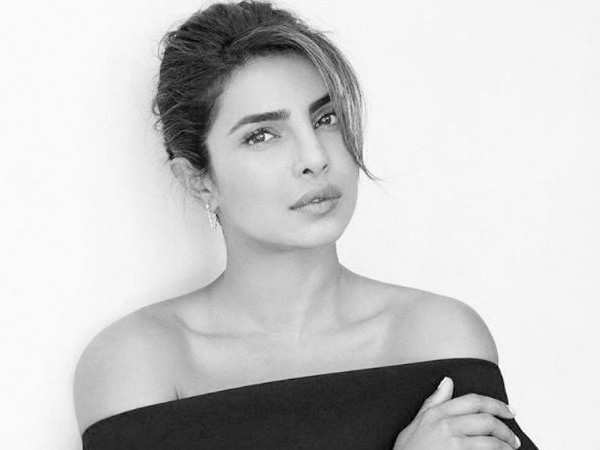 Priyanka Chopra Jonas has been shooting back-to-back for her Hollywood projects. One of the most awaited projects of hers remains Matrix 4 where PeeCee has a pivotal role to play. Last night she took to her social media and shared something interesting for everyone to know about the film.

Priyanka Chopra Jonas shared a short clipping where we see two bright blue and red pills… the pills then dissolve into some high-octane VFX and the Matrix logo appears. The actress in her caption reveals the release date and a fun-way to get the netizens intrigued about it by sharing a link on her bio. Her caption reads, “Yep! it’s almost time to take that pill… Trailer Thursday at 6 AM PT (6: 30pm IST) Go ahead and click the link in my bio to experience it yourself. The choice is yours! #TheMatrixMovie @thematrixmovie.”

The two pills have two voiceovers and further creates curiosity for die-hard Matrix franchise fans. The voiceovers are done by Yahya Abdul-Mateen II and Neil Patrick Harris. Priyanka Chopra Jonas had been shooting for the film last year amidst the pandemic. There has been no pictures or videos from the set and looks like the makers are keeping it under-wraps strictly. Matrix 4 stars Keanu Reeves, Jada Pinkett Smith, Jonathan Groff, Jessica Yu Li Henwick.

Apart from Matrix 4, Priyanka Chopra Jonas even has Text For You – a romcom. She has also finally signed a Hindi film and it’s helmed by Farhan Akhtar – Jee Le Zara co-starring Katrina Kaif and Alia Bhatt.