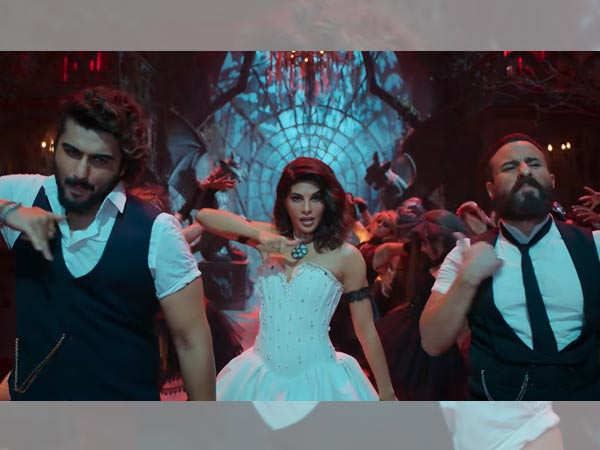 Saif Ali Khan and Arjun Kapoor are all set to play ghostbusters in their upcoming movie, Bhoot Police, which will be released on a leading OTT platform on September 17. Bhoot Police has been primarily shot in Himachal Pradesh and stars Saif as Vibhooti and Arjun as Chiraunji. The film also stars Jacqueline Fernandez and Yami Gautam. In an interview with an entertainment portal, Saif said that Arjun is a great guy to act opposite. “They came up with Arjun and I thought it was brilliant. And he went on to like it and get excited about it,” Saif said about Arjun getting the role. Arjun also opened up about doing a horror comedy.

“So, it wasn’t like I was looking to do this genre, script-wise. When I read it, what jumped for me was the camaraderie between the brothers, the banter and the friction. The fact that they both really don’t get along – it was really nice and interesting. You generally have two conmen who think alike and get along. Here there is a reluctant conman, who wants to be straight, and you have a conman who believes life is exactly about this – you got to play on people’s fears and use it to your advantage. I quite liked the love-hate relation and the tone of adventure,” he said.