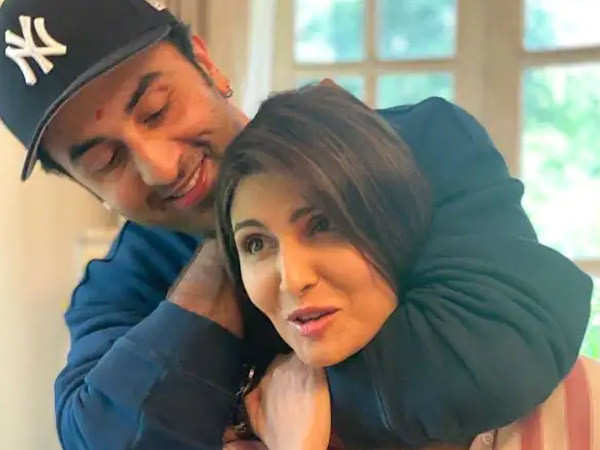 “Friends nahi, beti ne kaha tha. Beti ko captain banna tha school mein. Bolti hai. ‘Ranbir ka number leak karwa doon girls ko? Mujhe votes mil jayenge’ (Not my friends, but my daughter. She wanted to be a captain in her school and there were elections. She asked, ‘Can I leak Ranbir’s phone number to the girls? I will get a lot of votes)’,” Riddhima said. Of course, Riddhima completely vetoed the idea.

Riddhima also revealed that when she was studying in London, Ranbir would steal her clothes and give them to his girlfriends. She came to know about this when Ranbir brought one of his girlfriends home and she realised that the woman was wearing one of her tops.