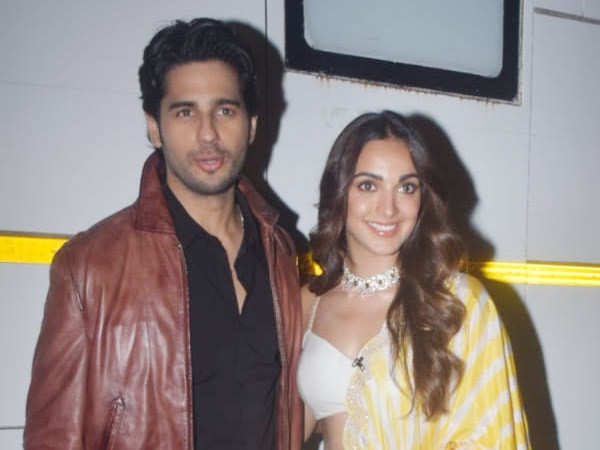 The stars of Shershaah, Sidharth Malhotra and Kiara Advani appeared as guests on Kapil Sharma’s popular TV show recently. During the show, Kapil even tried to flirt with Kiara but Sidharth Malhotra interjected, leaving everyone in splits. Kapil told Kiara that she had come on his show previously with Akshay Kumar when the two were promoting Laxmii. “Aapko kabhi aisa milne ka mann ho, zaroori nahi hai kisi ko saath laana hai (If you feel like meeting me, it is not necessary to always bring someone along),” he told her.

“Bhaiyya ka hi ghar hai (It is your brother’s house, after all),” said Sidharth immediately, leading to Kiara bursting into laughter. Kiara went on to remind Kapil that he has two children and co-host Archana Puran Singh also jokingly told him to think of his wife, Ginni Chatrath.