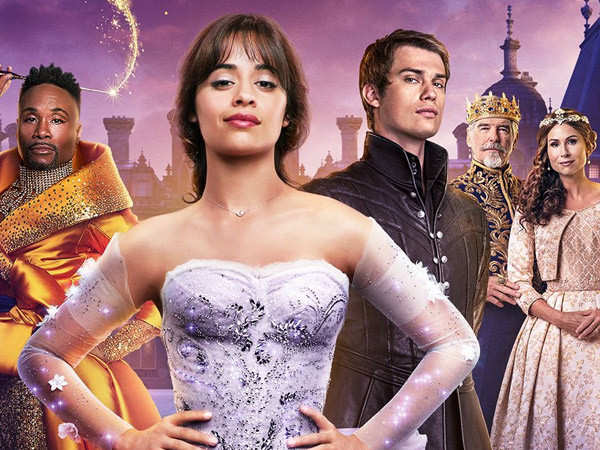 Cinderella, starring Camila Cabello in the lead, has been making all the right noises since its premiere on the streaming service. Directed by Kay Cannon, Cinderella is the modern-day retelling of the fairytale where the movie takes a feminist turn with a fresh spin to the story. The new-age Cinderella has dreams and ambitions and doesn’t want to get stuck in a basement, nor a royal box. Our modern Cinderella is the embodiment of female empowerment and individuality who has “dreams that I have to chase.”

It’s not just Camila Cabello’s Ella who is ambitious, but also the youth of today. Taking this thought ahead, the makers of the film collaborated with fashion students of a reputed college to create Cinderella’s iconic ball gown in their own different ways. Participants were asked to retain the outfit colour of the poster, represent strength, fearlessness and comfort in their garment and style the outfit with a shoe for the Cinderella of today. The winners were then acknowledged by the makers.