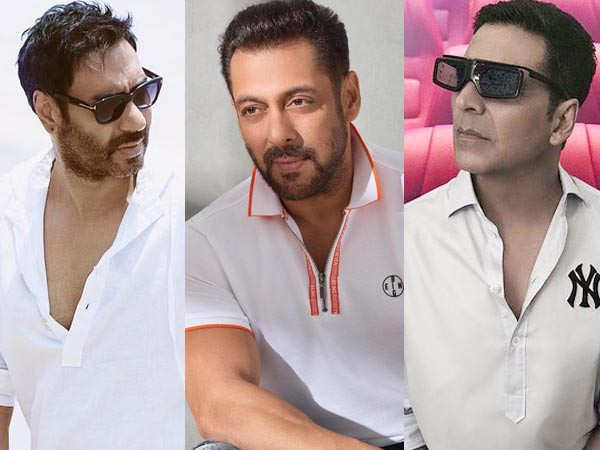 The nation was shaken to its core two years ago when a doctor was raped, murdered and burned alive on the outskirts of Hyderabad by four brutes. Many celebrities and public personalities had taken to social media to voice their shock and horror at the incident. Now, ETimes reports that a Delhi-based lawyer ahd filed a case requesting the arrest of 38 Indian celebrities for revealing the name of the rape victim on their social media platforms.

The entertainment portal reports that a case has been filed against Anupam Kher, Farhan Akhtar, Ajay Devgn, Akshay Kumar, Salman Khan, Maharaja Ravi Teja, Rakul Preet Singh, Allu Sirish, Charmme Kaur and others who used the real name of the victim while tweeting about the horrific incident. For those who are unaware about the law, it is forbidden to use a rape victim’s name on any public platform or media. Hence, Delhi-based lawyer Gaurav Gulati had filed a complaint against the 38 celebs under IPC section 228 A and has also filed a petition at the Tees Hazari Court.

The lawyer has sought an immediate arrest of these celebs alleging that they failed to show social responsibility.