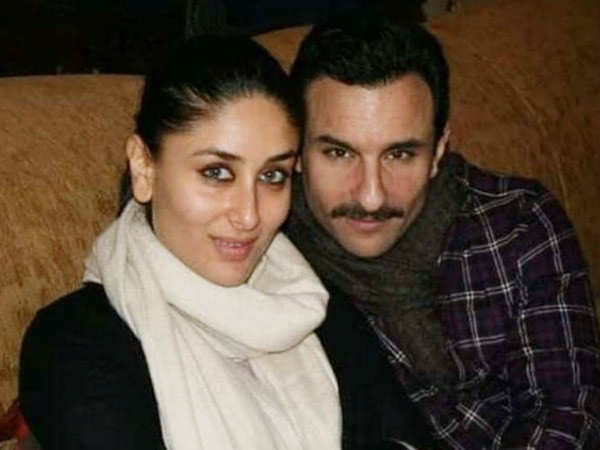 Kareena Kapoor Khan and Saif Ali Khan often share how they constantly pass words of wisdom to each other. Today in an interview with an online portal, Saif Ali Khan revealed something new that we didn’t know about.

Saif Ali Khan is quite a private person and hence he avoids the social media shenanigans and rather sits at home and reads his books. However the actor revealed that he used to read about himself on the internet and at times the negative comments or the things he said and some reaction to it would upset him. However it was Kareena Kapoor Khan who advised him to stop reading it. Kareena is on social media and the actress often faces trolls and negative comments. Bebo advised the actor not to read it and this is something that has stayed on with Saif.

Saif Ali Khan might not be on social media but he too often gets trolled and has negative backlash. Earlier this year his comment on him playing Ravan in Adipurush didn’t go down well with a certain section. His and Kareena’s decision to name their kids Taimur and Jeh is always brought under the scanner on the internet. But well, Saifeena has surely learnt the trick to ignore the bad comments.

Saif Ali Khan will be next seen in Bhoot Police, Adipurush and the remake of Vikram Vedha. Meanwhile Kareena Kapoor Khan will be seen in Laal Singh Chadha with Aamir Khan.