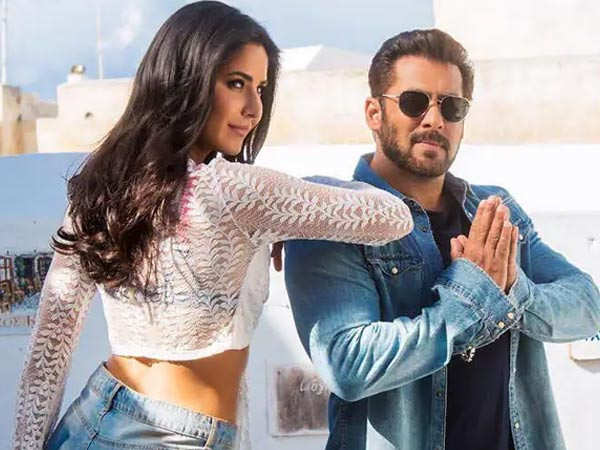 Katrina Kaif and Salman Khan jetted off to Turkey more than a couple of days back. They have already started shooting for their upcoming film Tiger 3 there. Katrina even posted pictures and a video rehearsing some steps. The video stoked reports of a dance track being in the film that will outdo any song that the actress has done so far. According to latest reports, the song is a peppy track and will be shown at the end of the film during the rolling credits.

Moreover, the song will be shot in Cappadocia and is expected to be grander than Swag Se Swagat which broke several records online. Directed by Maneesh Sharma, Tiger 3 is being bankrolled by Yash Raj Films. The budget of the film is set to be Rs 350 crores making it the most expensive Bollywood film ever.