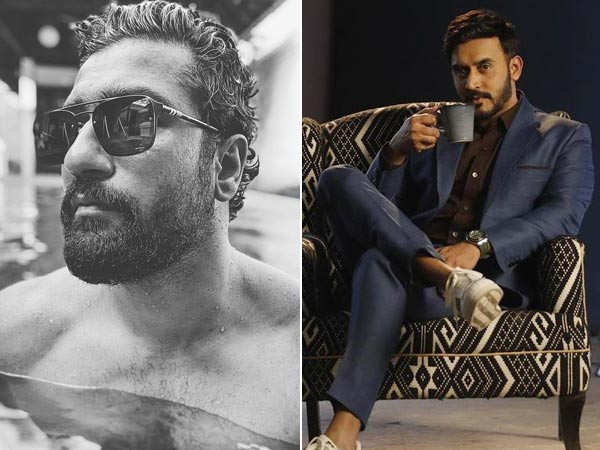 Vicky Kaushal has proved his mettle as an actor with several power-packed performances. But if there is one thing the audience loves him for apart from his acting is his charming personality. He outshines on social media and his posts grab everyone’s attention in a jiffy. Vicky is known for his videos lip syncing to Punjabi tracks as he is a total Punjabi. However, today, he was in for a surprise as his viral content was tried to be remade by director Shashank Khaitan.

Shashank in a hilarious video, wrote, trying to sing Punjabi songs like Vicky Kaushal. He was seen struggling to keep up with the lyrics and it cracked up several netizens. Vicky soon took notice of the video and put it on her Insta story and wrote, “Hahahaha Lip syncing on point bro”.