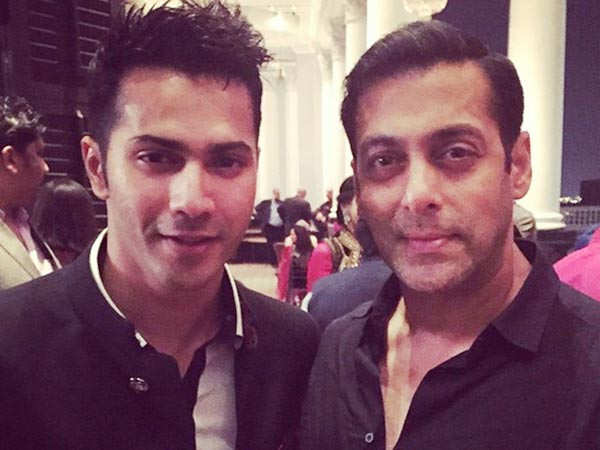 Salman Khan and Aayush Sharma will be seen together in Antim. The film will have Salman playing a cop and Aayush plays the antagonist. What’s even more exciting is that Varun Dhawan will have a special song in the film. According to sources now, Salman will soon be releasing this song featuring Varun. The song is based on the festival of Ganesh Chaturthi.

Talking to a leading portal, a source revealed, “Since the premise of Antim unfolds in Maharashtra, the makers have gone all authentic with the set up and incorporated a special Ganpati number in the narrative composed by Sajid – Wajid. While Varun Dhawan will be seen grooving to the beats celebrating the arrival of lord Ganesha, Salman Khan and Aayush Sharma too will be a part of the song,”

“The nation will be welcoming the arrival of lord Ganesha, and it’s a small ode from the team of Antim to the celebrations. Salman and his entire team feel that the song encapsulates the vibe of the festive season very well and the song will slowly find a place in all the Ganpati mandal’s.”