Times when Kiara Advani impressed everyone by playing a punjabi girl

Times when Kiara Advani impressed everyone by playing a punjabi girl 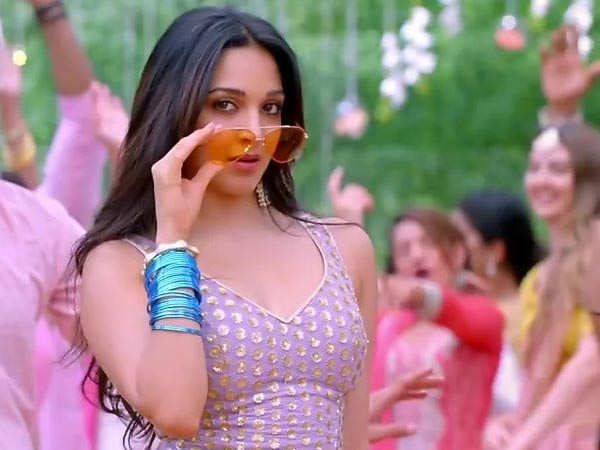 Soaring high on the success of her extremely impressive and top-notch performance as the brave, determined and strong Dimple in Shershaah, Kiara Advani has carved her place in the industry as the versatile actress who can unfold layers of any character in different manners.

Proving the true mark of an actor, Kiara Advani beautifully presented a unique personality to every character from Preeti to Monica to Dimple, even though they are all Punjabi.

Turning into the nationwide rage as the sweet, modest and beautiful Punjabi girl-next-door as Preeti from Kabir Singh, Kiara Advani carved her place as one of the most popular and loved actresses of the current generation.

Defying the shackles of typecast, Kiara Advani exhibited a completely contrasting character slipping into Monica Batra’s shoes for Good Newwzz. Chirpy and loveable, Kiara’s adorable portrayal of a Punjabi kudi won the hearts of the audience.

Accepting the challenge of playing a Punjabi sardarni yet again at the risk of being bracketed into a mould, Kiara Advani surprised everyone with her fierce yet soothing performance as Dimple Cheema in Shershaah.

Kiara Advani has emerged as one of the most versatile actresses in the film industry, it’s interesting to see how she breathes life into her characters of her future projects.

With an interesting line up of upcoming films, Kiara Advani has stirred the excitement of the audience that eagerly awaits her distinct portrayals in varied characters.