Ajay Devgn all set to shoot the final schedule of Maidaan

Ajay Devgn all set to shoot the final schedule of Maidaan 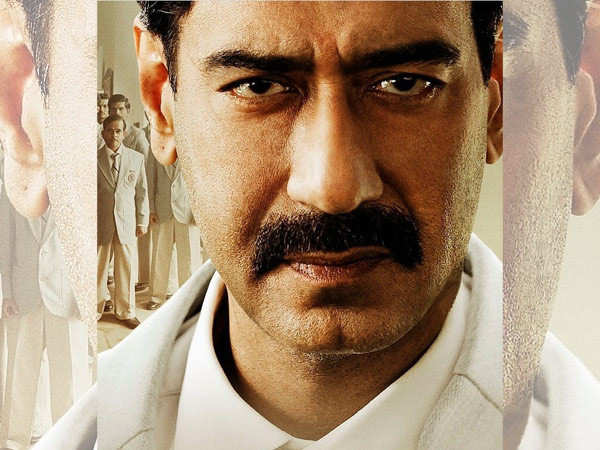 Ajay Devgn plays a football coach and manager in Maidaan. The actor’s film however went on a pause mode because of the pandemic and its set was destroyed this May due to cyclone Tauktae in the city.

Today a leading daily reports that Ajay Devgn’s next finally goes back on track and it’s all set to enter its final schedule. According to the reports, the film will now shoot for its final schedule for 25 days from mid-October. Meanwhile, the makers have started the preparations to rebuild a stadium in Madh Island where they will be shooting the climax sequences and other portions. This stadium will be used to shoot several matches and the main one is the final match of 1962 Asian Games in Jakarta where India won the gold medal. For such crucial scenes the team will start working on the stadium rebuilding by September 25 and be ready by mid-October.

Maidaan is helmed by Amit R Sharma, and is said to be based on the life of Syed Abdul Rahim – the late coach and manager of the Indian football team in the ’50s and ’60s. Ajay Devgn plays the lead and he’s excited to retell this real story on reel and get the masses entertained. Apart from Maidaan, Ajay Devgn has his own directorial Mayday and also Indra Kumar’s Thank God.