Saira Banu is not avoiding angiography nor facing depression

Saira Banu is not avoiding angiography nor facing depression 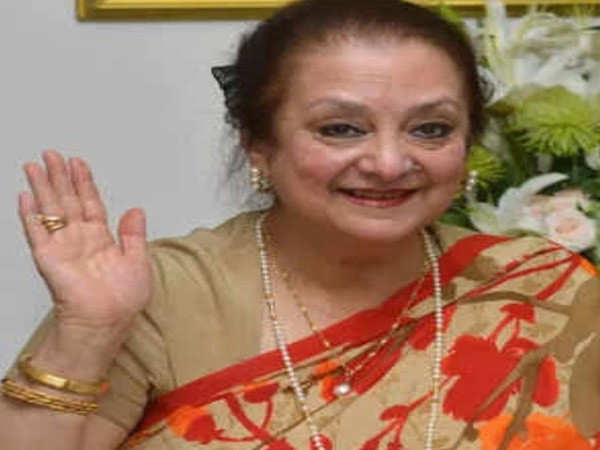 Saira Banu was admitted to the hospital a couple of days back after she complained of breathlessness. The senior actress was in the ICU at Hinduja hospital (Mumbai) and there were constant updates about her health. Last week there were reports that the actress who is facing left ventricular failure, has been advised to have angiography. However soon there was news that the actress has not given her permission for any medical process, plus it was even reported that she is facing depression post the death of her husband Dilip Kumar.

Today E Times exclusively spoke to Dr Nitin Gokhale, the doctor who’s treating Saira Banu at the hospital. The doctor flatly said that Saira Banu is not facing any depression and even denied the rumours that she was being difficult and not agreeing to undergo angiography.

“The angiography as I told you last time will be done at a later date after we control her diabetes. So where’s the question of her saying ‘no’ to it?” said Dr Gokhale. The doctor even confirmed that Saira Banu has been shifted out of the ICU and is much better now. “She’s gone to a room. She is much better, in fact, fine.” Now that’s some good news.