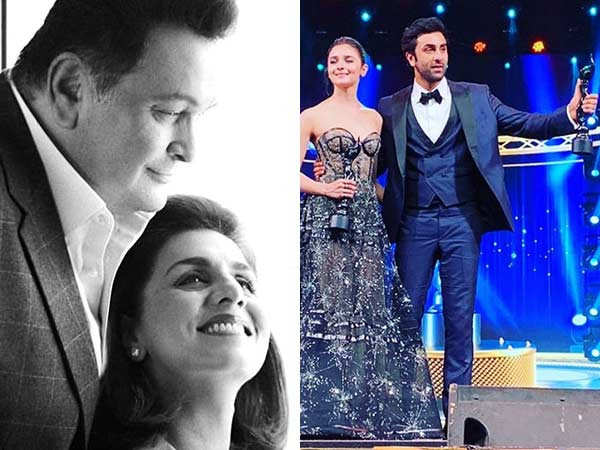 Today marks the 69th birth anniversary of Rishi Kapoor, who passed away last year. His wife Neetu Kapoor shared some memories of the late actor with a news portal.

Neetu Kapoor said that Rishi Kapoor desired to see Ranbir Kapoor married. Neetu specifically stated that Rishi wanted to see Ranbir wearing a turban with an emerald and a broach in the Peshawari tradition, astride a horse on his wedding day. The actress further adds that Rishi Kapoor’s other wish was to see the refurbished Krishna Raj house in Bandra. The actress says that he used to regularly check on the redevelopment of the bungalow and wanted separate lavish rooms for Ranbir, Riddhima and for themselves in this newly done house. Until COVID-19 happened, Rishi Kapoor used to even visit the site and give his inputs, says Neetu Kapoor.

Neetu Kapoor even shared a very emotional post for her husband on social media and recollects the time they spent together during his illness. Riddhima Kapoor Sahni too remembered her father in a special way on her Instagram profile.

Meanwhile the redevelopment of KrishnaRaj house is still on and paparazzi often spot Neetu, Ranbir and Alia Bhatt doing the rounds of the house. Apparently it is said that once Ranbir and Alia tie the knot, the two will move into this space. Sweet!