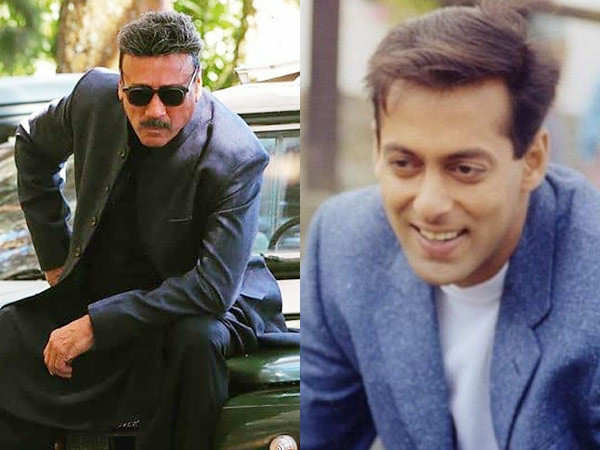 Jackie Shroff told the portal that he had seen Salman Khan at 17 who had just started modelling. He had seen his pictures since he was working with his father Salim Khan. When he met the actor he and Sanjay Dutt noticed that the young lad aspired to be an actor and was grooming himself perfectly. He later took his pictures and even showed some of the directors because he knew that the actor had some spark.

Jackie Shroff and Salman Khan’s friendship goes back a long way. The actors have worked together in films like Bandhan, Kahin Pyaar Na Ho Jaaye and in more recent films like Bharat. Jackie even featured in his last film Radhe: Your Most Wanted Bhai. Salman Khan at several occasions has praised Jackie Shroff’s swag. We couldn’t agree more.