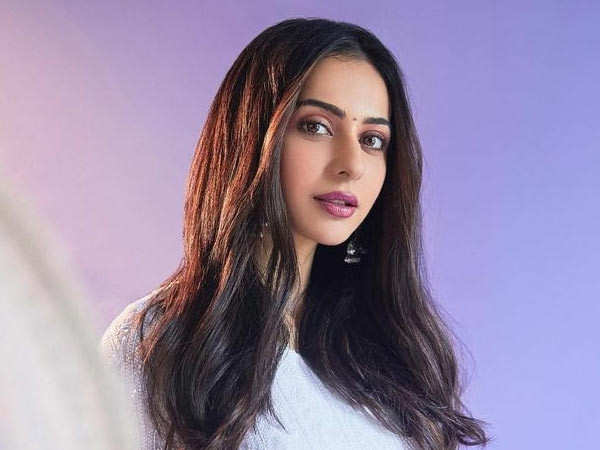 Rakul Preet Singh was to appear on September 6. However the actress requested to advance her date and hence she arrived at the office this morning. A national daily shared the news of the actress arriving at the office in Hyderabad and even shared a picture where we see the Hindi film actress and South diva in a mask and a checkered shirt.

Last year, when the NCB (Mumbai) had questioned some Bollywood divas regarding consumption of drugs, Rakul’s name had cropped up then too . However the actress got a clean chit after she was questioned for some hours.

Rakul Preet Singh has been off late doing Hindi and South films simultaneously and has been living out of a suitcase. The actress was last seen in Sardaar Ka Grandson alongside Arjun Kapoor and will be next seen in Mayday, Thank God and Doctor G.

Hyderabad | Actor Rakul Preet Singh arrives at the office of Enforcement Directorate (ED), in connection with a drugs case pic.twitter.com/FwvplHmFnI