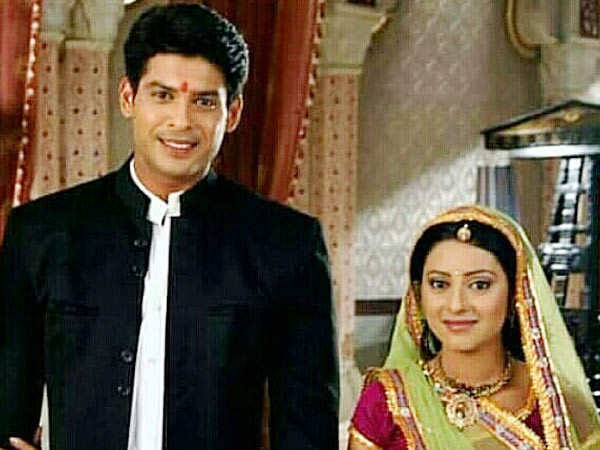 Actor Sidharth Shukla’s death yesterday took the nation by shock. Sidharth, a fan favourite and winner of Bigg Boss 13, was only 40. His death was confirmed by Mumbai’s Cooper Hospital. His last rites were held today and were attended by his closest friends, family and members of the industry. Actor Shehnaaz Gill, who was rumoured to have been in a relationship with Sidharth, was inconsolable as she was left Cooper Hospital. The actor was carried out by her brother and was clearly devastated at the loss. Many have spoken about how large-hearted Sidharth Shukla was.

Late actor Pratyusha Banerjee‘s father, Shankar Banerjee that Sidharth had constantly kept in touch with him and had even sent him money during the lockdown. Sidharth had acted opposite Pratyusha in the hit TV show, Balika Vadhu. “I can’t understand how this happened. I considered him to be my son. During Balika Vadhu, Sidharth and Pratyusha had become close friends. He used to come home as well. After Pratyusha’s death, many people talked about the relationship between Sidharth and my daughter, because of which Sidharth had stopped coming home. He often asked me in messages on WhatsApp,” Shankar told a leading news channel.

“During this lockdown, he used to constantly message me. I got his last message a couple of months ago. He used to ask in the message ‘Uncle, aunty do you need help?’, ‘Are you guys fine?’, ‘Can I help in any way?’ He had forcibly sent INR 20,000,” he added.