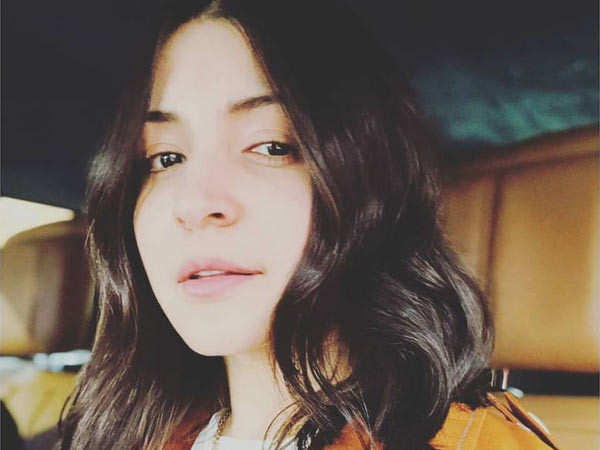 Anushka Sharma who has been away from India since the past few months took to social media to react to the shocking news of actor Sidharth Shukla’s demise. Anushka is currently in the United Kingdom and yesterday, she even shared a picture with all the wives and girlfriends of the current lot of Men in Blue to treat her fans. However, soon after, she sent in her deepest condolences to Sidharth Shukla’s family.

Taking to social media, she wrote, “Rest in peace Sidharth Shukla. My heartfelt deepest condolences to his family and friends.” Sidharth passed away due to a cardiac arrest yesterday early morning. Keep watching this space for more updates on the same.