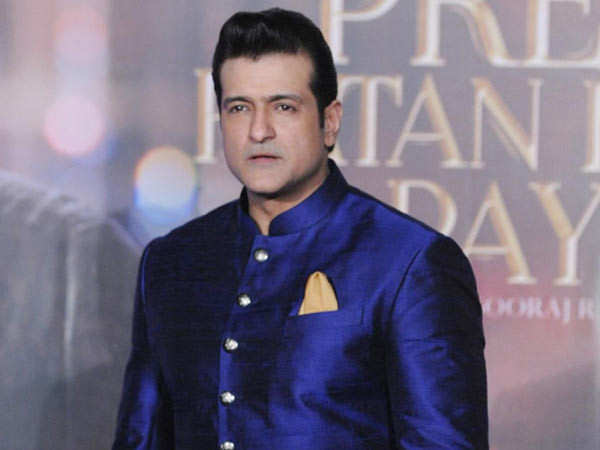 The Narcotics Control Bureau (NCB) arrested Armaan Kohli earlier this week. He was arrested for having cocaine at his residence and the NCB further confirmed that he has ties with the international drug syndicate. On Wednesday, the Additional chief metropolitan magistrate court (ACMM) in Mumbai sent Armaan Kohli to 14-day judicial custody at the end of his NCB custody. He moved a bail plea before the court.

Several follow up operations took place on Monday and Tuesday. Talking about the same, Sameer Wankhede, Zonal Director, NCB Mumbai told a leading daily, “During these follow-up operations we conducted, we’ve seized a total of 118-gram mephedrone and 13 grams of cocaine and arrested four persons, including two Nigerians in this case.”