Nayanthara to begin shooting for Shah Rukh Khanâs next with Atlee 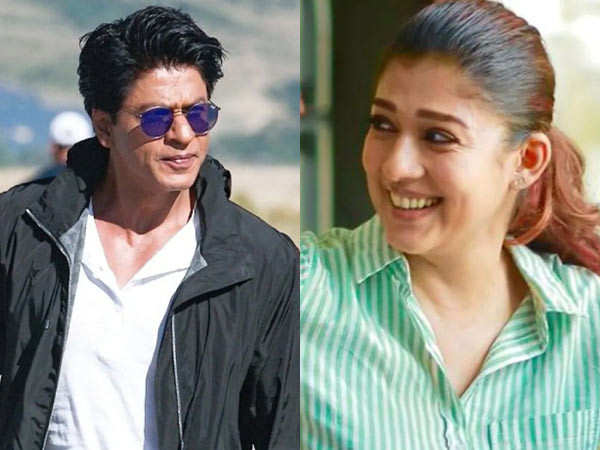 Shah Rukh Khan has joined hands with celebrated director Arun Kumar who is known by his pet name Atlee in the industry. The superstar will be returning to the big screen after a long gap and therefore his fans are super stoked to know every tiny detail about the film. According to sources, the work on the film has already begun in Pune.

SRK will be seen playing a double role in the movies according to several reports and will be essaying the part of both father and son. Another name that is attached to the project is Nayanthara. The actress is set to soon begin shooting for the project, she has worked with Atlee before in the film Bigil. We are excited about this one, what about you?